Color is the presence (or absence) of color in diamonds, which depends upon the composition of the diamond. It is a common misconception that diamonds are colorless. In fact, they are available in a variety of colors – white, blue, yellow, orange, red, green, and even brown and black.

For color- grading diamonds, they are assigned letters from D to Z, with each alphabet signifying the amount of color present in each diamond. D is the highest honor that a diamond can get, with Z being the lowest.

Here is the classification of the diamonds:

D-F: They are the best and the purest diamonds available as they are colorless.

G- J: They are almost colorless – not completely lacking color, though.

K-M: They have a faint color in them, the color usually being yellow.

N- R: The tint is fairly visible to the naked eye.

S- Z: Are heavily tinted, with the tint ranging from yellow to brown. The tint is very pronounced.

Always remember – the lesser color a diamond has, the higher is its grade.

Diamond Color Grading Starts with the Letter “D”: Why?

The color grading for colorless to near colorless scale is denoted in letter grades that run from “D” to “Z”. Most diamonds used in jewelry are nearly colorless with faint yellow or brown tints. These diamonds fall in the normal color range. A diamond that is said to have ‘fine color’ has little or no visible coloration. The less color, the higher the value.

The GIA (Gemological Institute of America) instituted the “D-Z” scale back in 1953. Until that point, there were various poorly defined color grading scales that were confusing to consumers.

Color systems that were used ranged from numbers (0,1,2,3) to Roman Numerals (I, II, III). Letter grades were also used, e.g.; A, B, C, and even “AA”. Descriptive terms such as “blue-white” and “gem-blue” were also used. All of these grades had shifting definitions and variances depending on the dealer being shopped.

GIA decided to make a fresh start and introduce a color-grading scale that would have absolutely no connection to any of the previous scales. Thus the GIA scale starts at the letter D.

Today, this GIA color grading scale has universal acceptance and is used by all grading laboratories and tradespeople.

Which Color is the Best Suited For Your Interest?

You might be wondering as to which color is best suited for your interests. The easiest way to go about it is to opt for a diamond with no visible color.

However, if price is a restriction for you, you might want to look for diamonds graded G-I. These diamonds have very little tint in them that is barely noticeable to the naked eye. 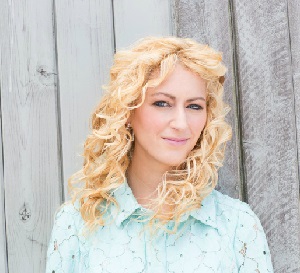 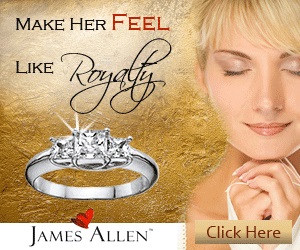 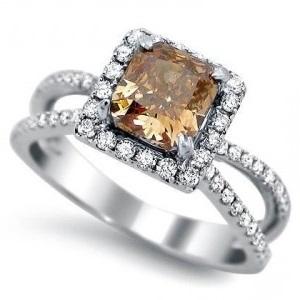 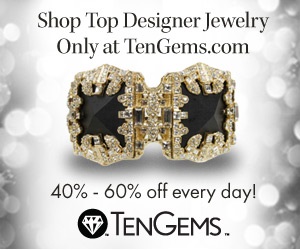